American artist with a special interest for mature men; on his website you'll find the complete catalogue of his works (of which we offer here a selection) that you can purchase if you wish.

Danny was born in southern Louisiana, in the bayou country.  He has been creative from a young age.  In grade school he began to take notice of his masculine teachers, men around town and even  family friends.  He saw beauty in the rugged nature of these mature men.   His attraction was strong, then in 1983 he moved to Los Angeles, California, came out, and almost simultaneously discovered an art store for the first time. He bought a few brushes and canvases and attempted male art.  It wasn't long before he knew he had discovered his passion, to create and depict the mature masculine male image in art.Since then Danny has been portraying and selling his artworks around the world.  His pieces, depicting the handsome masculine man has made him an internationally recognized artist.  His work resides in homes in Australia, New Zealand, England, France, Costa Rica, Germany, Japan, Canada, Finland, Spain, Venezuela, Brazil, Columbia, United States and The Netherlands.Danny is married to his partner Alan, an avid art collector.  They have been together over 10 years and now live in the hill country outside of Austin, Texas where Danny operates his studio and business.  The studio is called Danny Boy Studio, not because it is his nickname, but because his grandmother used to always sing the old Irish folk song Oh Danny Boy to him when he was a child.  His grandmother was a very creative person in her own right. 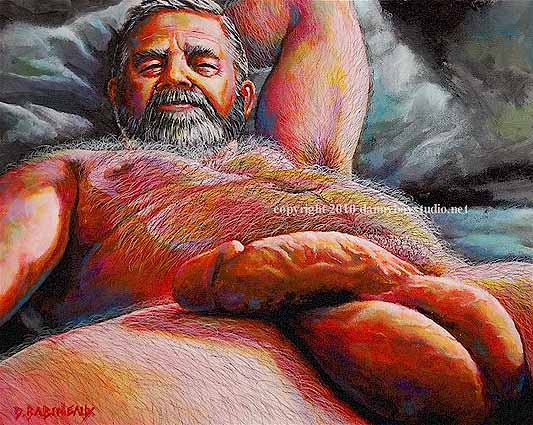 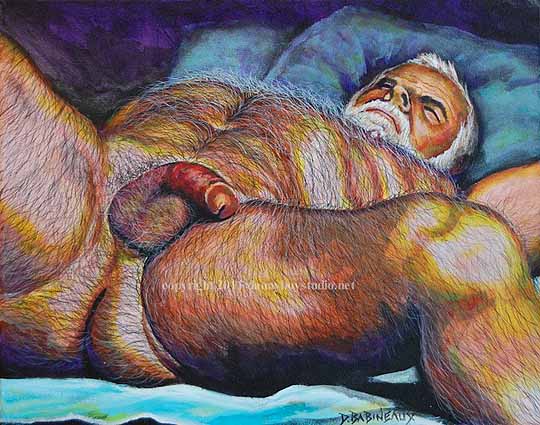 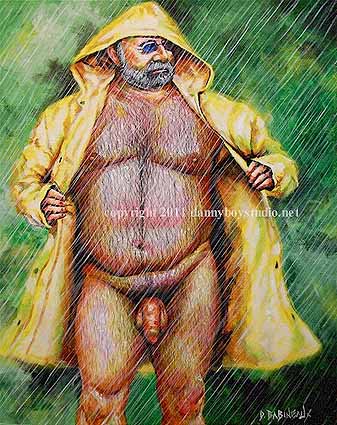 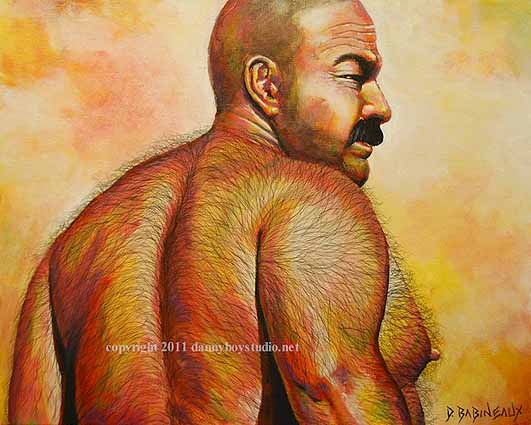 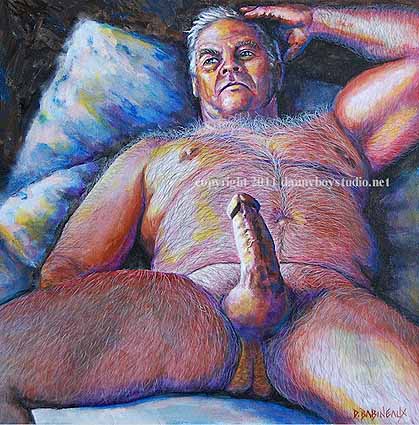 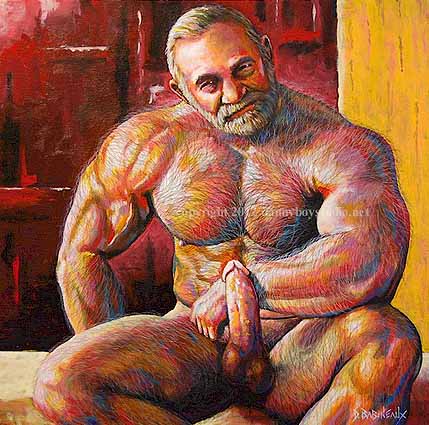 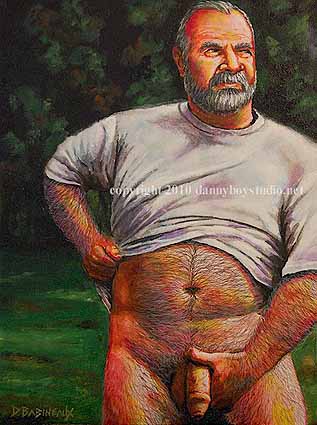 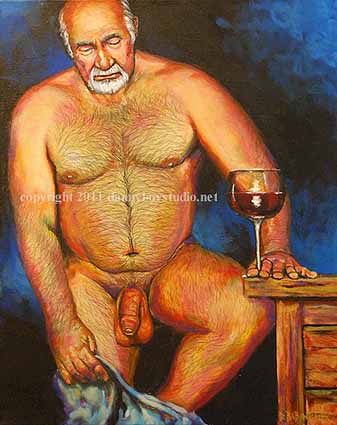 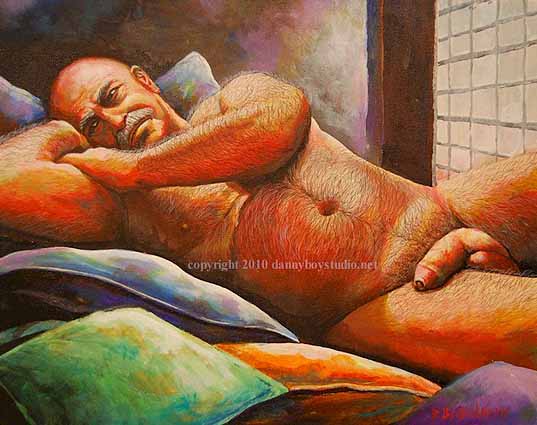 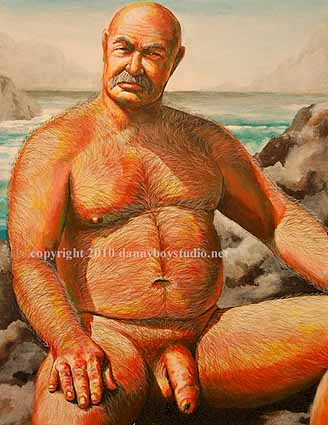 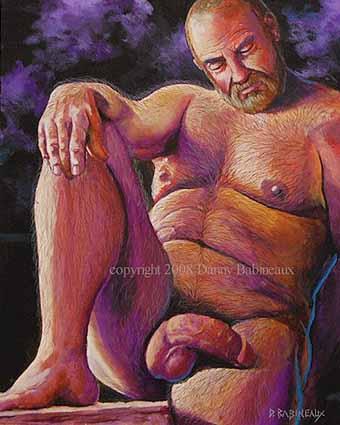 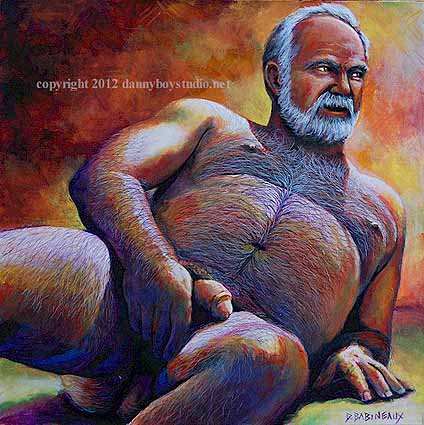 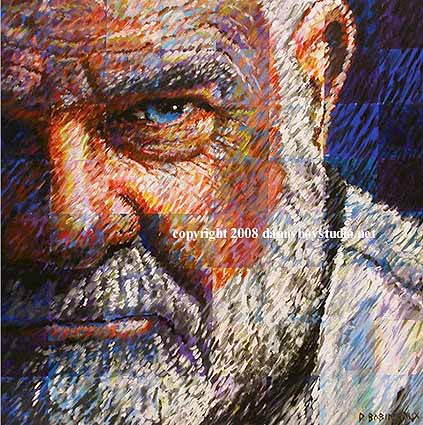 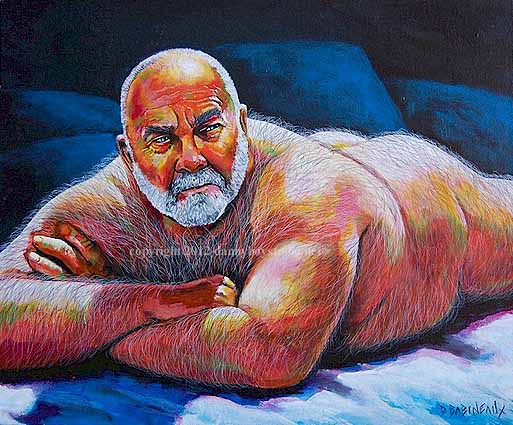 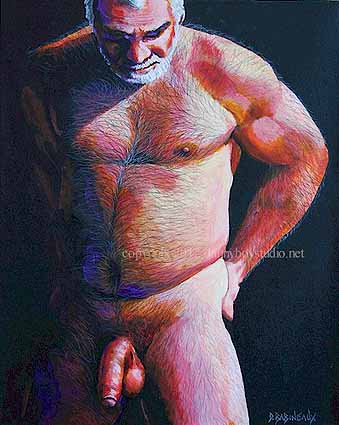