A Brief Moment
By Paul Hansen 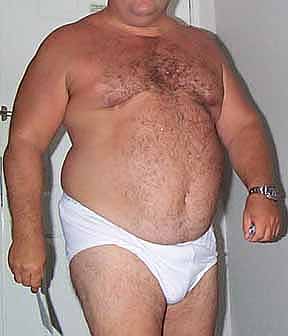 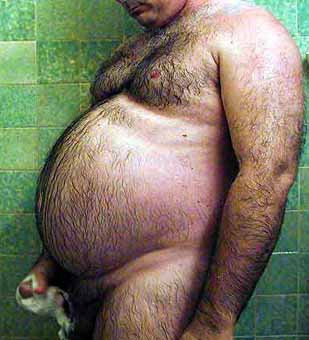 A few words from the author of this story

Hi! Some information about me: I am attracted to man that looks similar to "Greg's," ideal, except I'm 40 years old. I live in a suburb of Phoenix, Arizona (USA), 5' 11 @185 lbs, blond hair and blue eyes. I enjoy mystery & suspense films, fine Italian food, American football, art, theatre, reading, music, golf, travel, the beach and sun. A fantasy includes cuddling with a husky or chubby older man (45-59) wearing only his briefs. I'm professional, humble, non-smoker, romantic and don't like the use vulgarity. I would enjoy reading what readers have to say about my story. SEPHXguy@aol.com