In 2002, singer-songwriter Freddy Freeman put together a concert of musicians and performers of the Bear community, and called it Bearapalooza. Since that first show in 2002 in New York City,  Bearapalooza has traveled around the USA , touching the lives of countless musicians and music fans, bringing a special sense of diversity and pride wherever it goes, and has grown into a national musical celebration of ursine brotherhood showcasing the incredible talents of Bear artists like Roger Anthony Yolanda Mapes, Max Christopher, Tommy Johns, Kendall, The Future Villain Band, Nekked, Charles K. Brown, the Bootlickers, Rockcub, Martin Swinger, Bobaloo, Andy Northrup, Freddy Freeman, Dave Montana and so many others. Bearapalooza is now based out of Collins Georgia, at Freddy's home "Roy's Hideaway Campground, where huge Spring and Fall Bearapalooza events are held annually. 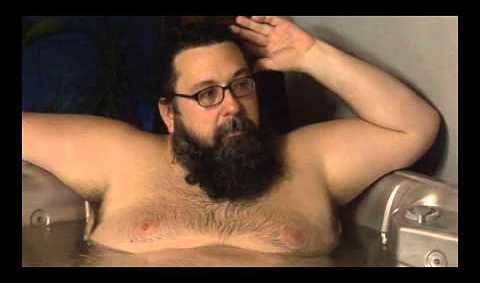 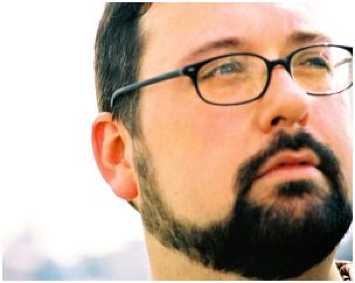 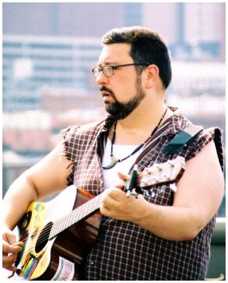 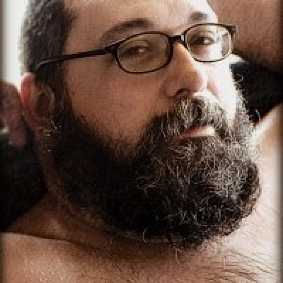